The number of different investments and life insurance and annuity arrangements that can be sold to doctors and their practices in the financial world. The quality of each particular investment vehicle can vary dramatically in terms of actual financial safety, conservative versus aggressive orientation, likelihood of being acceptable to the IRS in the event of an audit, and as to the amount of commissions paid to advisors who may suggest such arrangements.

Expecting a physician to read a prospectus or to understand a complicated tax maneuver is like expecting a lawyer or a CPA to read an EKG- it is easy to be fooled!

If the advisors are earning a significant portion of the amounts invested as compensation, a degree of manipulation, non-disclosure, exaggeration or outright lying can take place.
In the pension world, actuaries and many CPA firms who practice extensively in the retirement plan arena can yield the great results for clients. Pension and profit-sharing plans are well-protected under applicable creditor laws and well-accepted under the tax law in conventional form.

More aggressive plans such as 419A Welfare Benefit plans and 412i plans should be examined carefully by independent advisors before investing.

The author urges clients to use independent accountants who are not compensated directly or indirectly for the sale of financial products. The author has seen entire fortunes lost to tax shelter deals in the 1970s, leveraged real estate deals in the 1980s, land development deals in the 1990s, and now Madoff and related Ponzi and margined-securities deals in the present decade. Crime often pays, and the victim is the doctor who gets involved in these types of arrangements. 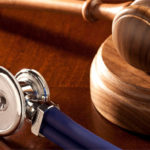 Failure to Make the Medical Malpractice and Doctor Judgment-Proof 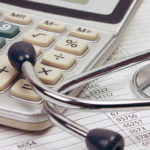 Failure to Theft-Proof the Practice’s Monies and Accounts Receivable 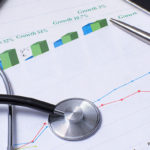 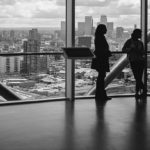 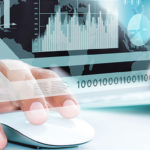 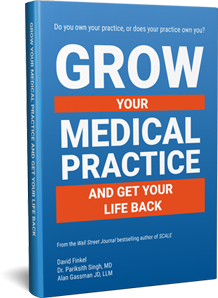 If you’ve ever dreamed of growing your practice, but were afraid the lifestyle costs to your time and family would be too high, then this book will transform how you approach running your medical practice.